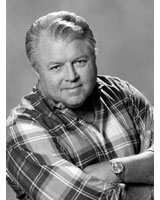 Bob Gore grew up in Fairmont, West Virginia. He was an Eagle Scout and the Top Gun of his U.S. Air Force pilot-training class of 1969. He flew C-141 cargo planes on worldwide missions, including Vietnam, and was a helicopter pilot in the USAF Aerospace Rescue and Recovery Service. Gore served as public affairs officer for the USAF Thunderbirds and earned the Meritorious Service Medal before leaving the Air Force in 1977. He returned to the military in 1982 as a Naval Reserve officer and retired from the Navy in 1995 with the rank of Commander. Active in charitable organizations, such as Make-A-Wish Foundation, United Way, and St. Jude’s Ranch for Children, Bob is a commercial real-estate broker in Las Vegas, where he lives with his wife, Feona. 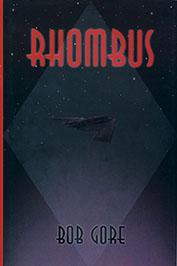