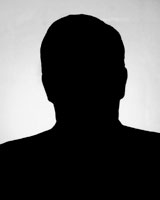 Don Schlesinger has been involved with blackjack, in several capacities, for over 40 years. As a writer, lecturer, teacher, and player, Schlesinger has “done it all,” in casinos worldwide.

Schlesinger was born in 1946 and graduated from the City College of New York (CCNY) with a B.S. degree in mathematics. In addition, he holds M.A. and M.Phil. degrees in French from the City University of New York.

A former teacher of mathematics and French in the New York City school system, Don changed professions in 1984 and, until 1998, enjoyed a successful career at one of Wall Street’s most prestigious investment banks, where he was a principal (executive director) of the firm. Now in semi-retirement, he continues to pursue business ventures in the financial community. In 2015, Don was inducted into the Blackjack Hall of Fame. 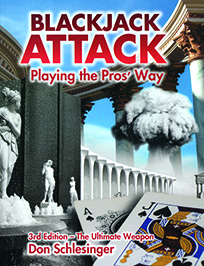