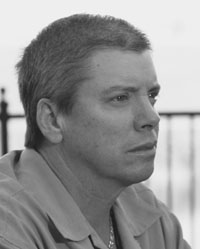 Blair Rodman made it into the prize money six times and played at three final tables in the 2004 WSOP. He topped it off finishing 54th out of 2,576 players (one spot behind the legendary Doyle Brunson). Blair continued the pace in 2005, making two final tables on the WSOP circuit, finishing second in the World Poker Tour finale at the Reno Hilton for a $327,000 payday, as well as second place at the Ultimate Poker Challenge at the Union Plaza. And in 2007, he clinched the $2,000 buy-in no-limit hold ’em event to win his first WSOP bracelet and over $700,000. 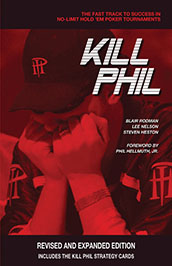