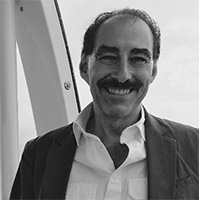 As a former reporter and editor covering both sports and news for the Philadelphia Inquirer and Baltimore Sun, Bill Ordine has been following daily fantasy sports since its inception. In addition to studying the business side of the exploding industry, Ordine has interviewed some of the game’s biggest winners and most recognized theorists to become one of DFS’ most noted authorities. At the Inquirer, Ordine was one of the lead journalists on a reporting team that was a finalist for the 1997 Pulitzer Prize for Spot News Reporting. His previous book, authored with writing partner Ralph Vigoda, was Fatal Match, an account of the murder of Olympic wrestler David Schultz by millionaire John du Pont. 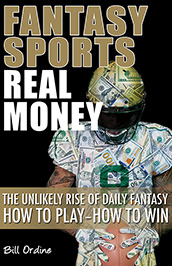